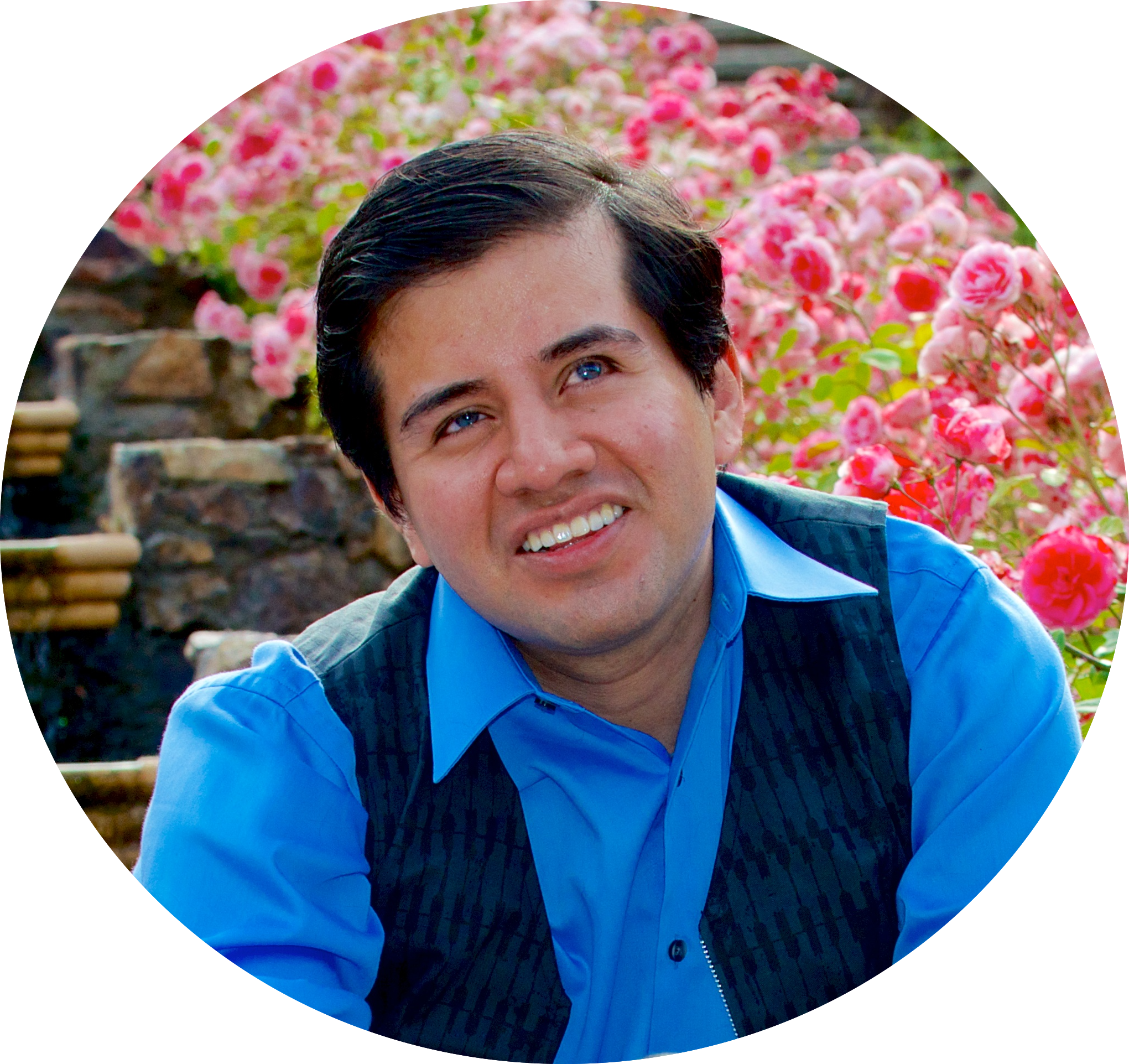 From August 2, 2018 through September 21, 2018, Karina Sturm worked for Oleb Books as an intern. She completed all projects on time and played the lead role in creating three short films based on Oleb Books’ debut title.

Sturm was instrumental in developing accessible versions of each film, which meant writing the closed captioning scripts and working with voice over talent to record the descriptive audio for the blind. Her work is of the highest caliber, and the videos she created will be publicly shown at Metropolitan State University on October 2, 2018.

Sturm also helped to recruit and hire an animator, which proved to be a great move, as the animator created an animated logo that Oleb Books will continue to use for other projects.

Sturm is hard working and very detailed oriented. She will be an asset to any organization she works with in the future.